State Rep. Carol Bush, R-Tulsa, on Tuesday secured committee passage of a bill that would eliminate age restrictions for future civil actions against individuals based on childhood sexual abuse incidents or exploitation.

House Bill 1002 would remove from state law the restriction that a victim of child sexual abuse or exploitation, suffered before they were 18, must bring any action for recovery of damages to the courts by their 45th birthday.

“Sometimes it takes years of counseling and healing before a victim of a child sex crime is able to come forward and face their abuser,” Bush said.

“They should not be limited in seeking justice. This statute would allow victims the time they need and would send a strong message to abusers that they can’t outrun their crimes.”

HB 1002 also would allow a fiveyear window, beginning Nov. 1, 2021, for the filing of retroactive claims for childhood sexual abuse for those persons who were previously barred from filing due to the age limitation.

It also would expand from two years to 30 the commencement of any action for recovery of damages from a for-profit or nonprofit organization or other entity that participated either willingly or negligently in the abuse or exploitation.

“Oftentimes, the perpetrator will be insolvent or with limited assets, and while holding the perpetrator liable for life makes sense from an accountability standpoint, it doesn’t always mean it will make sense in compensating the victim,” Bush said.

“We must also be able to hold the perpetrator’s employer or institution responsible when they allowed the abuse.”

Changes in statute were first requested by one of Bush’s constituents. The woman’s father molested her daily beginning at the age of six.

The victim didn’t come to terms with the crime until she was approaching 40, but by then was barred from action because of the statute of limitations.

Bush ran legislation addressing the issue in 2017, after she was first elected to the House.

She was able to amend statute giving victims until their 45th birthday to pursue damages. HB 1002 would remove the age limit altogether.

Bush explained that sometimes a victim of child sexual abuse can bury the trauma in their minds until they are emotionally mature enough to address it.

This often doesn’t happen until a person reaches their 30s or 40s or later. CHILD USA, a national nonprofit focused on ending child abuse and neglect, reports that of child sexual abuse survivors that do disclose, on average, they don’t disclose until they are 52 years old.

Victims then have a challenge of proving the abuse happened and financing a sometimes years-long legal battle.

Several states have already eliminated the statute of limitations for sex crimes against children in recent years, including Pennsylvania, California, Florida, Hawaii and Massachusetts.

The state of New York created a window until August 2020 to give victims the opportunity to pursue prosecution.

Bush said she crafted the language of HB 1002 to address challenges against some of the state law changes.

HB 1002 is similar to House Bill 3024, which Bush filed last year and which passed the House Judiciary Committee.

Because of the COVID-19 pandemic, which shuttered government for about six weeks last spring, the bill did not make it through the legislative process.

HB 1002 passed the House Judiciary-Civil Committee with a vote of 9-0. It now is eligible to be considered by the entire House. 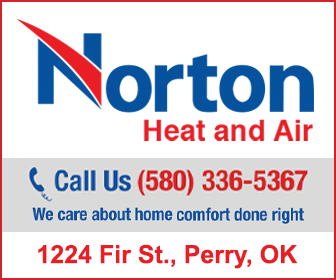 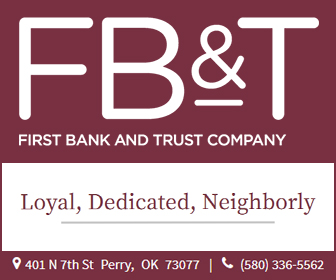